Memorial to the 1972 Munich Massacre 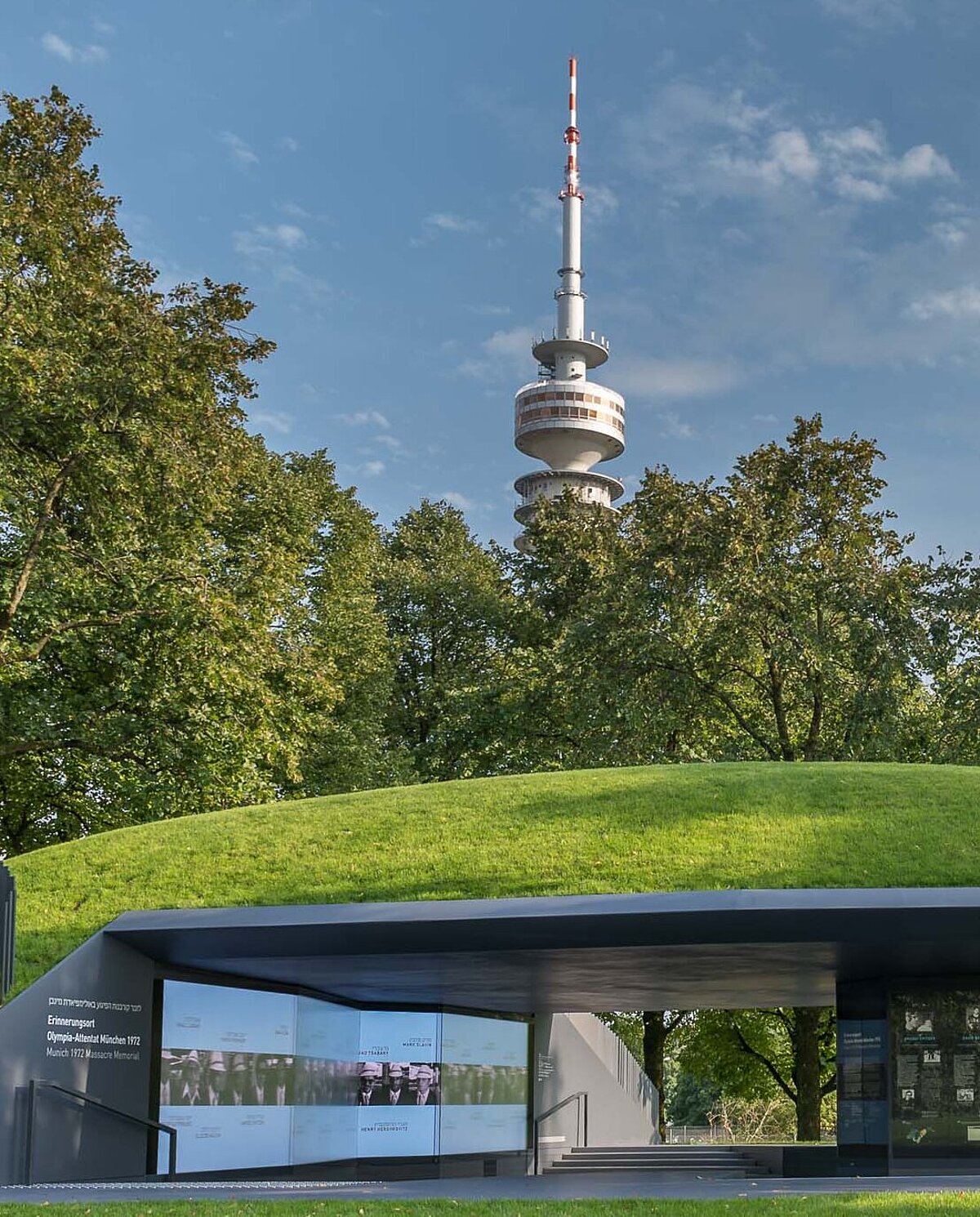 In 1972, Munich was hoping to present itself in the best possible light at the Summer Olympics: radiant, young, modern, and cosmopolitan. The “cheerful Games” were suddenly interrupted when Palestinian terrorists took hostage of eleven Israelis on the morning of September 5. Two athletes were murdered at the beginning of the kidnapping, nine in Fürstenfeldbruck. In 2017, an official memorial site was opened in Munich’s Olympic Park, where information is provided about the tragic events, as well as those before and after the incident, and the victims commemorated. During the tour, questions on ethics in sport are addressed as well as public memorials and how violence is handled in the media.

Languages: German, English, and other languages subject to availability.

Tour of the Olympic Park for adults and families