An exhibition in the Study Area of the Jewish Museum Munich.

Max Frankenburger, son of a teacher of Jewish religious studies from Middle Franconia and an enthusiastic cyclist, co-founded the “Victoria Fahrradwerke” in Nuremberg in 1888, which grew into one of the largest bicycle factories of its kind in Germany. After its transformation into a stock corporation around 1900, Frankenburger withdrew from the operative business and moved to Munich to devote his attention to his second passion—researching goldsmithery. In addition to numerous other publications, his book “Die Alt-Münchner Goldschmiede und ihre Kunst” (Old Munich Goldsmiths and their Art), published in 1909, is still considered an important standard work to this day. Little is known now of the life and death of its author who was murdered in Theresienstadt concentration camp in 1943. 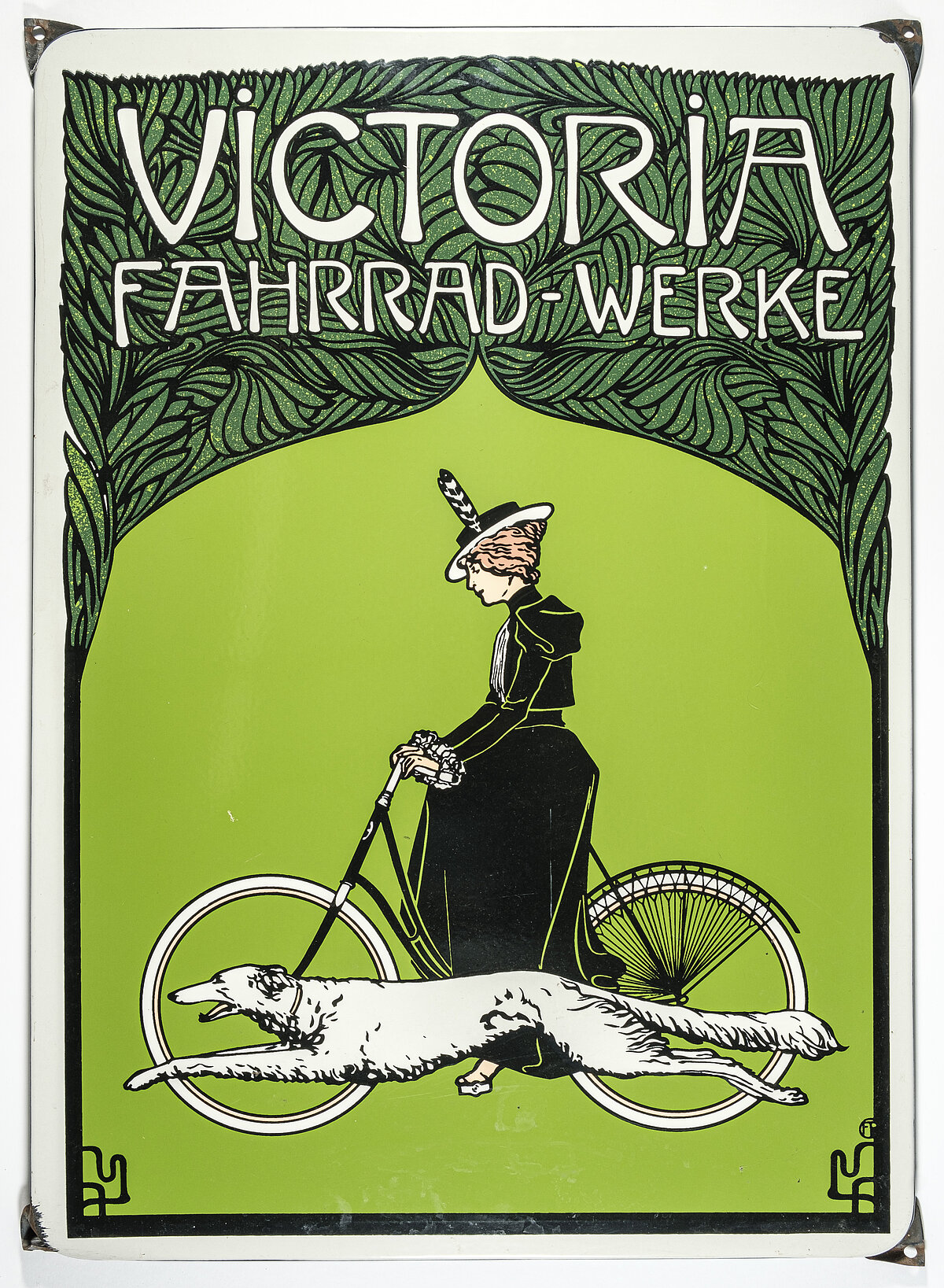 Since 2016, the photographer Rainer Viertlböck, the recipient of numerous awards, has taken on the task of capturing all concentration camps with his camera, as well as their satellite camps and many execution sites, under the working title “Structures of Extermination.”
The images convey the scope of the Nazi camp and extermination system in an impressive way. In an installation in the foyer of the Jewish Museum Munich Viertlböck is now showing two powerful works on “Fort IX” in Kaunas. 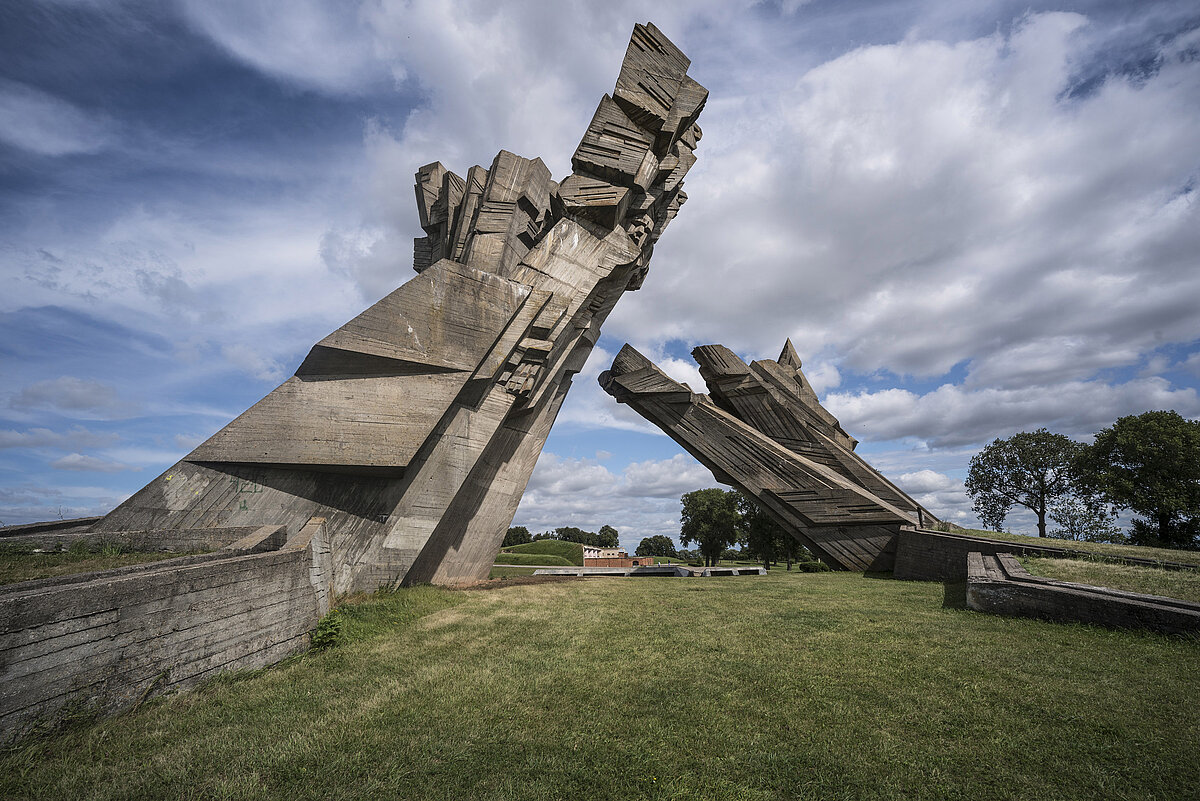